the 19th Amendment of the U.S. Constitution

The 19th Amendment was one of the most impactful expansion of democracy in the history of the United States of America. The Women's Suffrage Movement and along with the Woman Suffrage Procession on Washington, D.C. on March 3rd 1913, removed obstacles to voting for women along with the passing of the Voting Rights Act of 1965. Thus, paving the way forward to empowerment of women's rights and issuses throughout various facets of American society.

The 19th Amendment to the U.S. Constitution, giving women the right to vote in America, was first proposed and rejected in 1878, then reintroduced every year for the next 41 years. In 1984, Mississippi became the last state to ratify it.

In 1797, New Jersey temporarily granted voting rights to unwed women. For the next 10 years, single women were permitted to cast ballots. Married women weren’t given this privilege because their husbands legally controlled every piece of property they owned.

Not all suffrage opponents were men. Alice Hay Wadsworth was among the most prominent women to denounce what became the 19th amendment. Wadsworth was the former president of the National Association Opposed to Women’s Suffrage and the wife of Senator James Wolcott Wadsworth, Jr., Republican of New York.

Eight days after the 19th amendment was ratified, 10 million women joined the electorate. 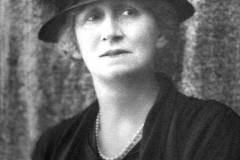 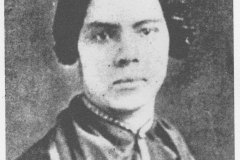 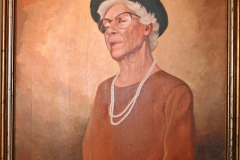 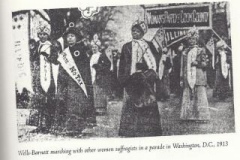 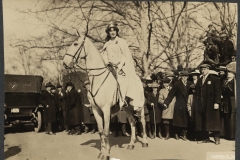 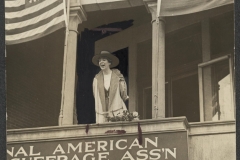 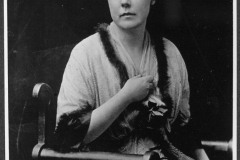 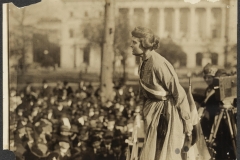 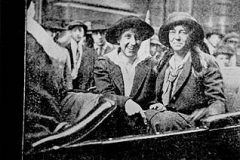 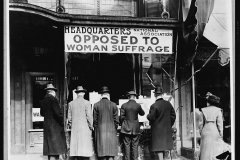 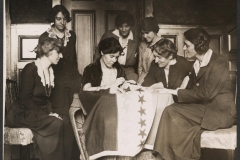 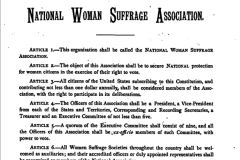 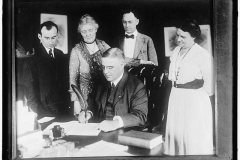 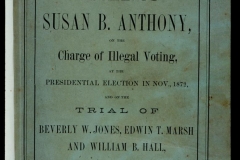 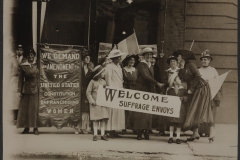 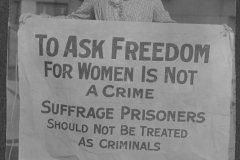 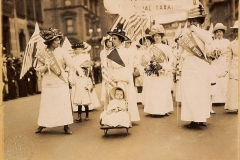 
Celebrate the Women’s Suffrage Centennial by making sure you’re registered to vote.