What is House Concurrent Resolution 21?

Passed on 3/28/19, Delaware HCR 21 celebrates Delaware's observance of the centennial of the passage and ratification of the 19th Amendment to the Constitution of the United States providing for women’s suffrage. Resolution 21 calls on the Delaware Heritage Commission to organize meaningful events and exhibits to honor the 100th anniversary and establish a subcommittee to plan a parade commemorating the occasion.

The motto can be summarized by the following:

A Message from Governor Carney 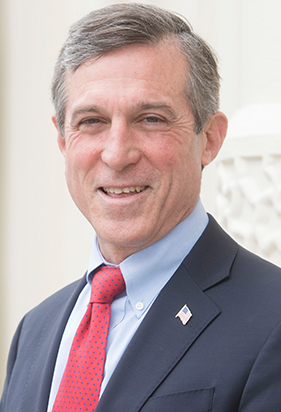 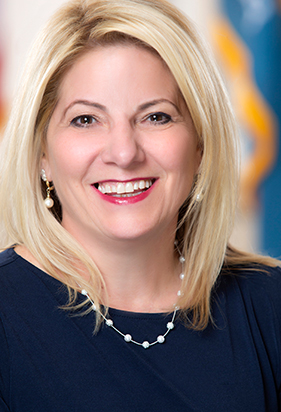 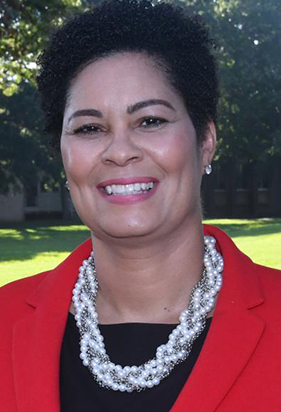 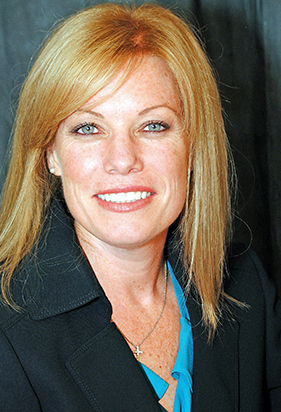 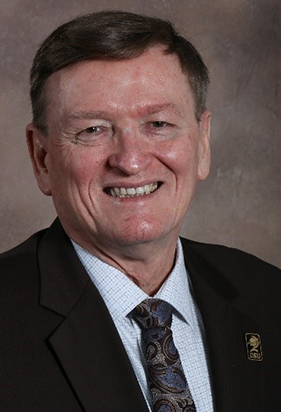 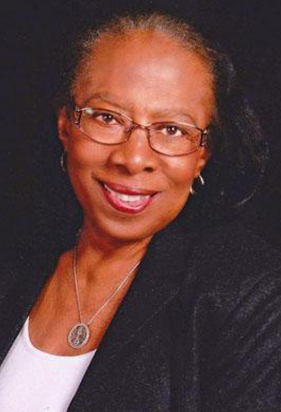 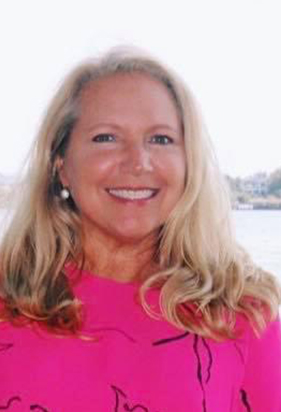 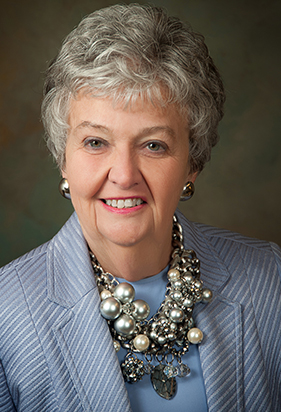 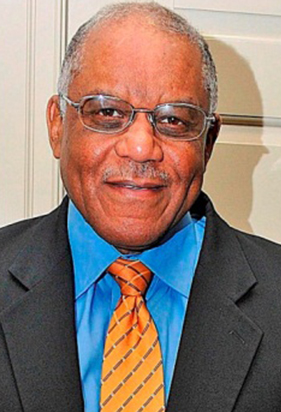 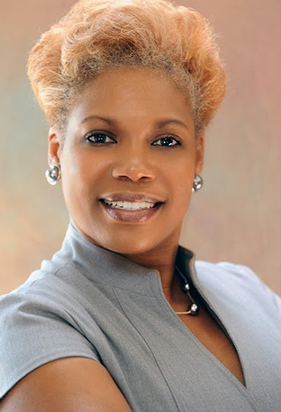 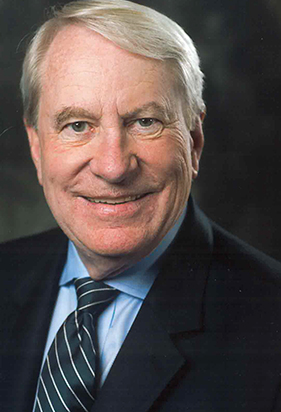 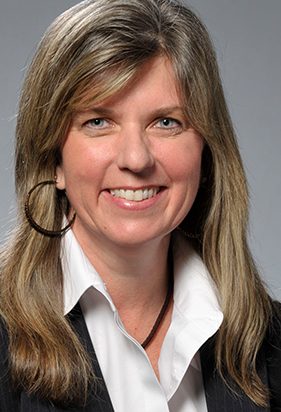 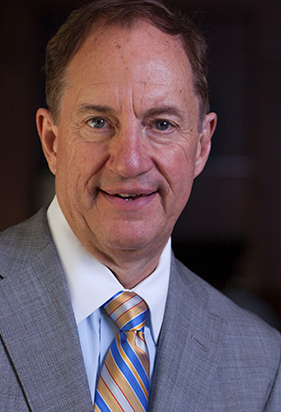 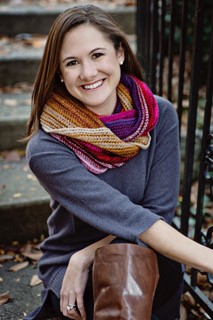 Celebrate the Women’s Suffrage Centennial by making sure you’re registered to vote.