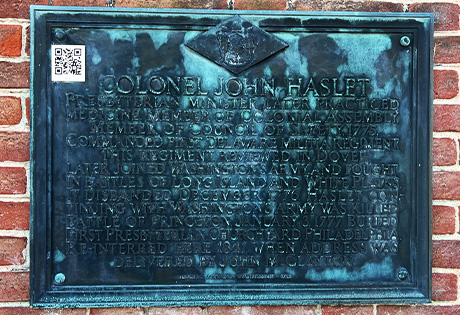 Links to Resources and News: