This weekend we pause to honor those who have made the ultimate sacrifice for our country.  I would like to take a few minutes to tell you that we have lots of records relating to not only Delaware’s involvement in wars, but the individuals who served. We have records from the Revolutionary War up through Vietnam. To give you an idea of the types of records, we have a World War II memorial volume, letters from Delaware soldiers that were used in the Vietnam Mailbag book, pension records for soldiers from the Civil War and oaths of allegiance for Revolutionary War soldiers.  We have service records for World War I and a list of those who lost their lives in Korea.  And of course we have photographs.  I have a small sample below.  To learn more about what military records we have you, can search our on-line guide or come and visit us. We’d love to see ya! 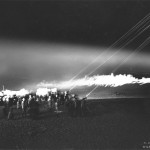 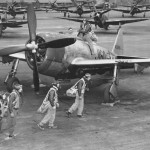 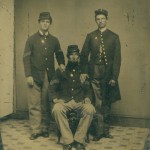 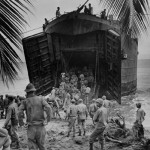 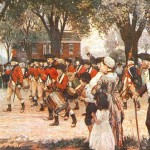 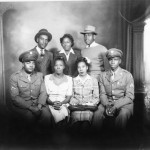