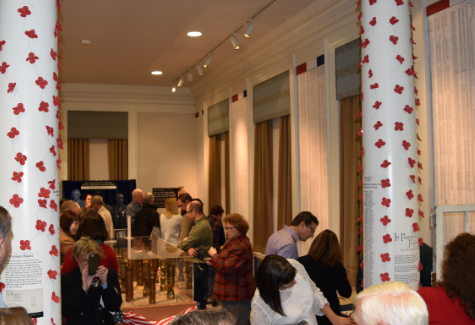 The Great War & The First State is an exhibit created by the Delaware Public Archives to commemorate the 100th Anniversary of America’s involvement in World War I.

The exhibit explores Delaware’s important role in World War I. Although small, the First State answered the call with a BIG effort both overseas and here at home. 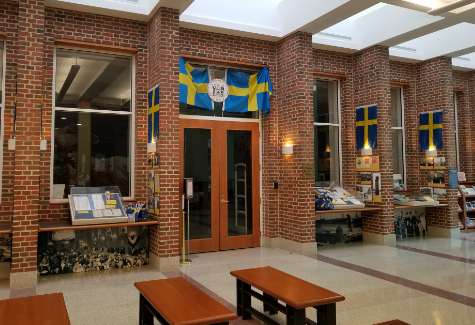 On the 300th anniversary of the Swedish settlers landing on its shores and founding the state’s first permanent settlement, Delaware staged one of its largest celebrations to commemorate the event.

In the city of Wilmington, the ceremonies included a large parade, a grand banquet at the Hotel duPont, concerts, and other special events. The centerpiece of the Tercentenary celebration was the Kalmar Nyckel monument and its presentation at the dedication of Fort Christina State Park. 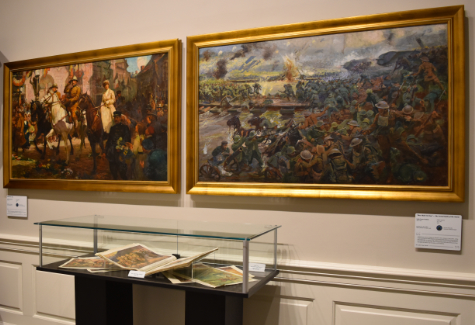 The Delaware National Guard and the Delaware Public Archives are proud to present the American Illustration Collection: The Centennial Exhibition.

This exhibition features eighteen original oil paintings from 1918-1919 by famed illustrators Frank E. Schoonover, Gayle Porter Hoskins and Albin Henning in a gallery setting. These artists are among the most popular and prolific illustrators of the early 20th century.

The paintings were commissioned by the “Ladies Home Journal” to illustrate key events and scenes of World War I, and were printed in their popular feature “Souvenir Pictures of the Great War.”